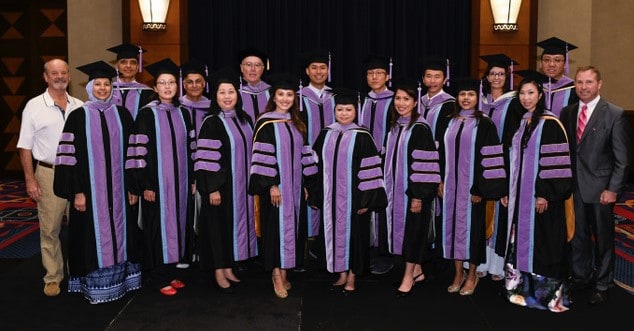 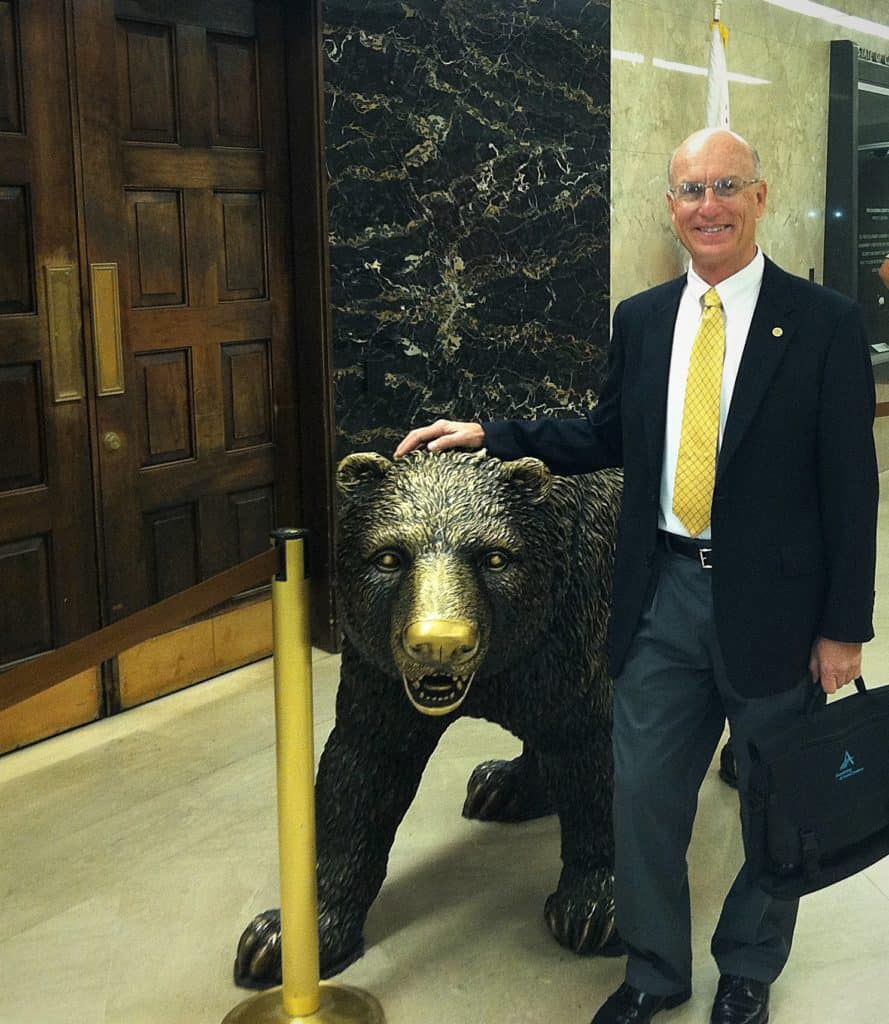 We are the nation’s #1 advocate for the General Dentist:

We are constantly watching out for the General Dentist’s interests and are active from Washington DC down to the local state governments keeping track of and acting upon legislation that affects your future and well being as a General Dentist.

We look at issues such as: HIPPA, OSHA, ERISA, Evidence based dentistry requirements by the insurance providers, Sedation performed by General Dentists, Mid-level dental providers, Third Party issues, Discrimination by some carriers towards General Dentists for certain procedures. 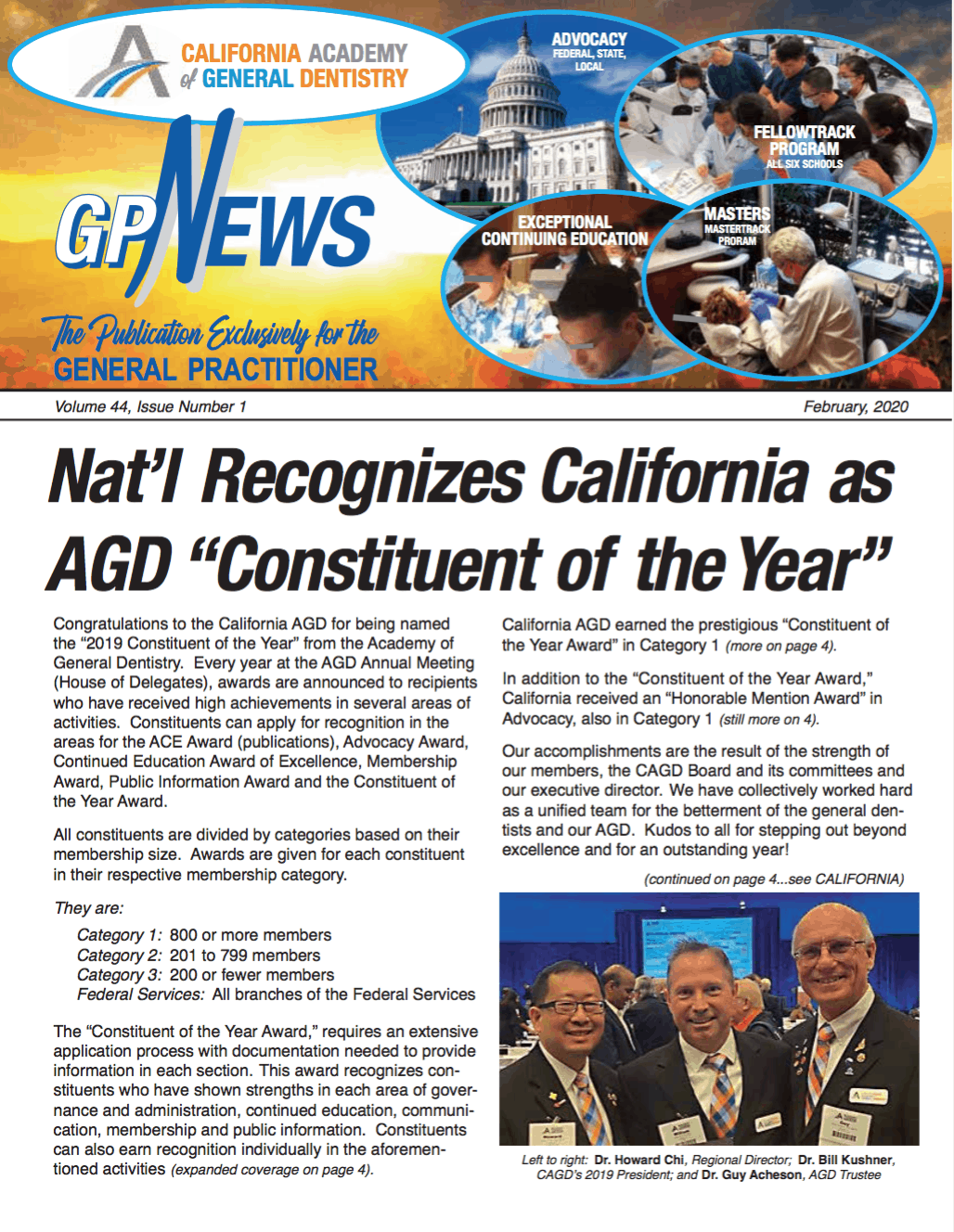 Join us for our CAGD Annual Meeting! 🎉

🔺 New industry trends, inflation, and tax policy changes are dramatically impacting the dentistry business; coupled with the increase in private equity offers, there’s a lot being thrown at dental practice owners. When the time is right, you must decide how to maximize the largest asset you own—your practice. Dental practice partnerships and transition opportunities are not just about 💵 dollars and cents. This lecture presents information on how to create a successful partnership that is fair and equitable to both parties. It illustrates what doctors need to know about the significant tax advantages a transition can have for both the buyer and the seller, offering the potential for a win-win situation. During times of uncertainty and opportunity, it’s more important than ever to have a financial plan that can guide you toward your goals. Participants will receive a thorough outline of data points to analyze when contemplating a private sale or private equity offer. By understanding the true value of a dental practice, they will walk away equipped to look at offers skeptically and gain realistic expectations of a practice transition

•Understand how private equity or a DSO values the EBITDA of the dental practice.

•Create a personal and business financial plan that will position your practice to maximize its value when the time is right.

The ever growing library of Pre-Recorded Webinars in which you can obtain CE Units at home at any time is here!

The Academy’s aim is to define and expand the adoption and application of a new, higher standard in minimally invasive implant dentistry to improve patient care — through education and ongoing research.